SHARE International was formed in the Summer of 2010. The charity was set up by a group of friends in Dearborn, Michigan to raise urgently needed resources from donors in the United States to the victims of the massive and catastrophic floods in Pakistan. They saw the devastation of these flood and the great suffering it was inflicting on the people and became increasingly uncomfortable just sitting back and watching it happen on their t.v. screen so they decided to act.

Select any country below to see our countrywise stats. 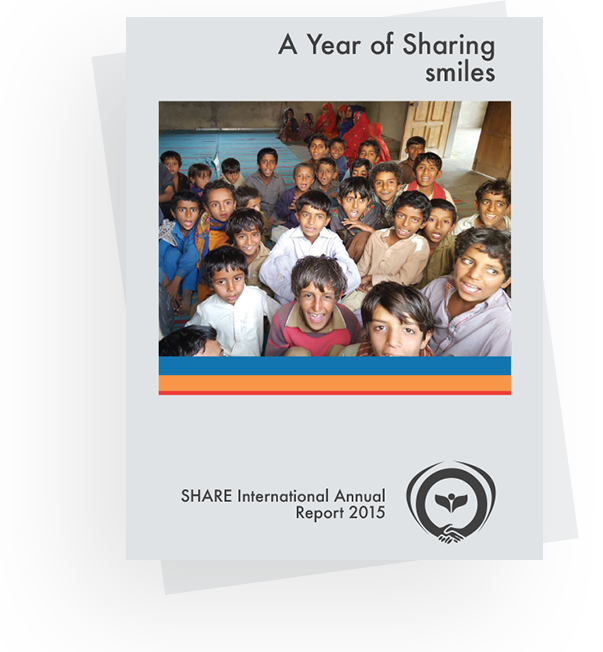 All account are managed professionally. Financial statements are kept for the donor on demand.
Professional CPA prepares financial papers/ taxes .
All donors are given Receipts.

No. SHARE International’s vision is to be a global charity. Pakistan chapter is the first one due to the emergent need. In fact SHARE India is soon to be operational.